We manage our forest on a long-term basis with the ambition to integrate productive and profitable forestry management with effective nature conservation that preserves biological diversity.

The aim of our forest management is to have as much timber, biodiversity and nature experiences in our forests in the future as we have today.

This is how we work 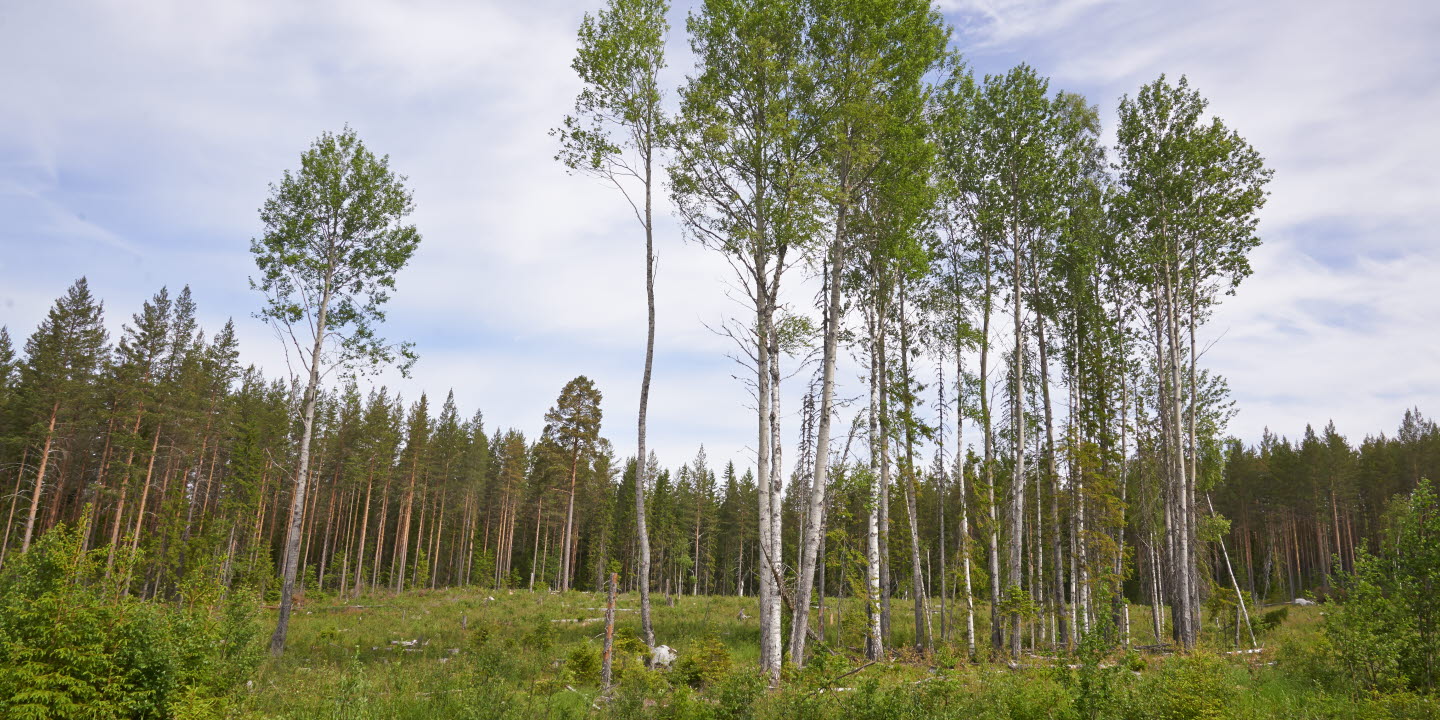 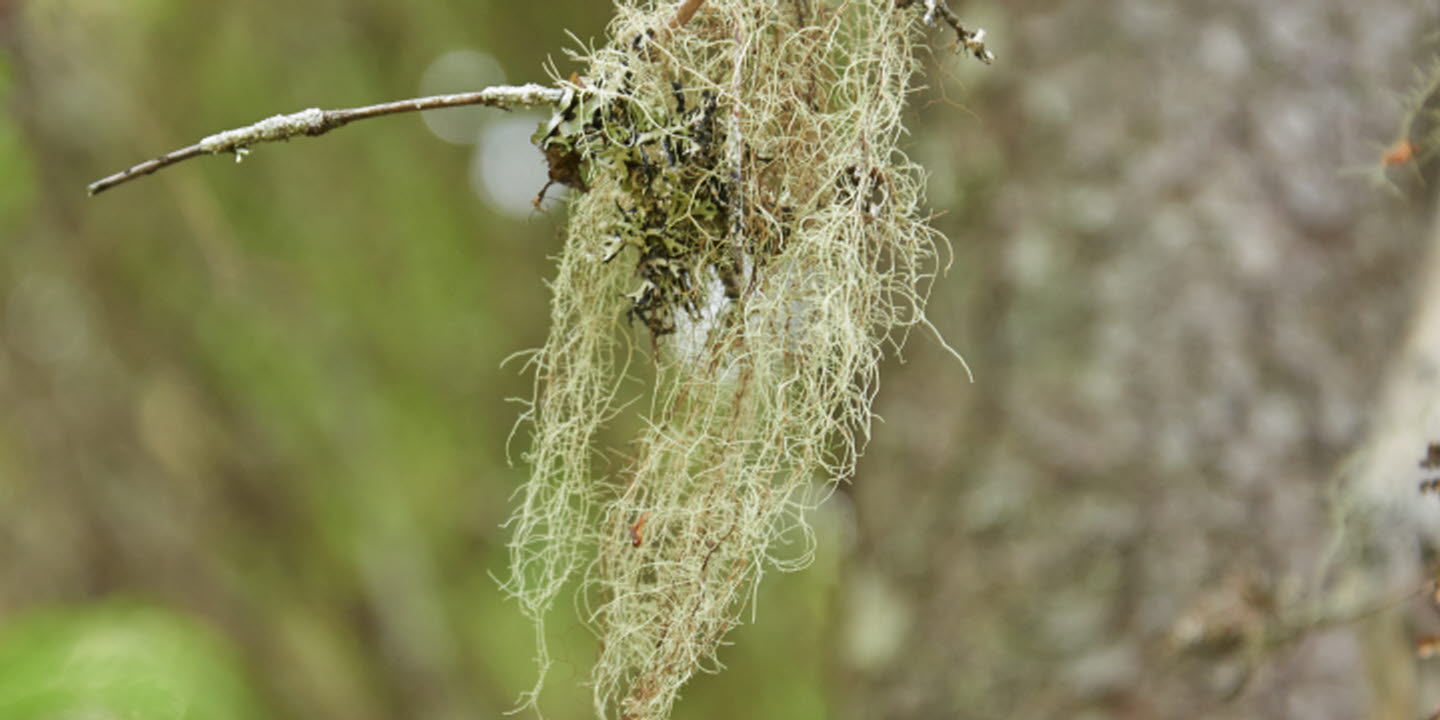 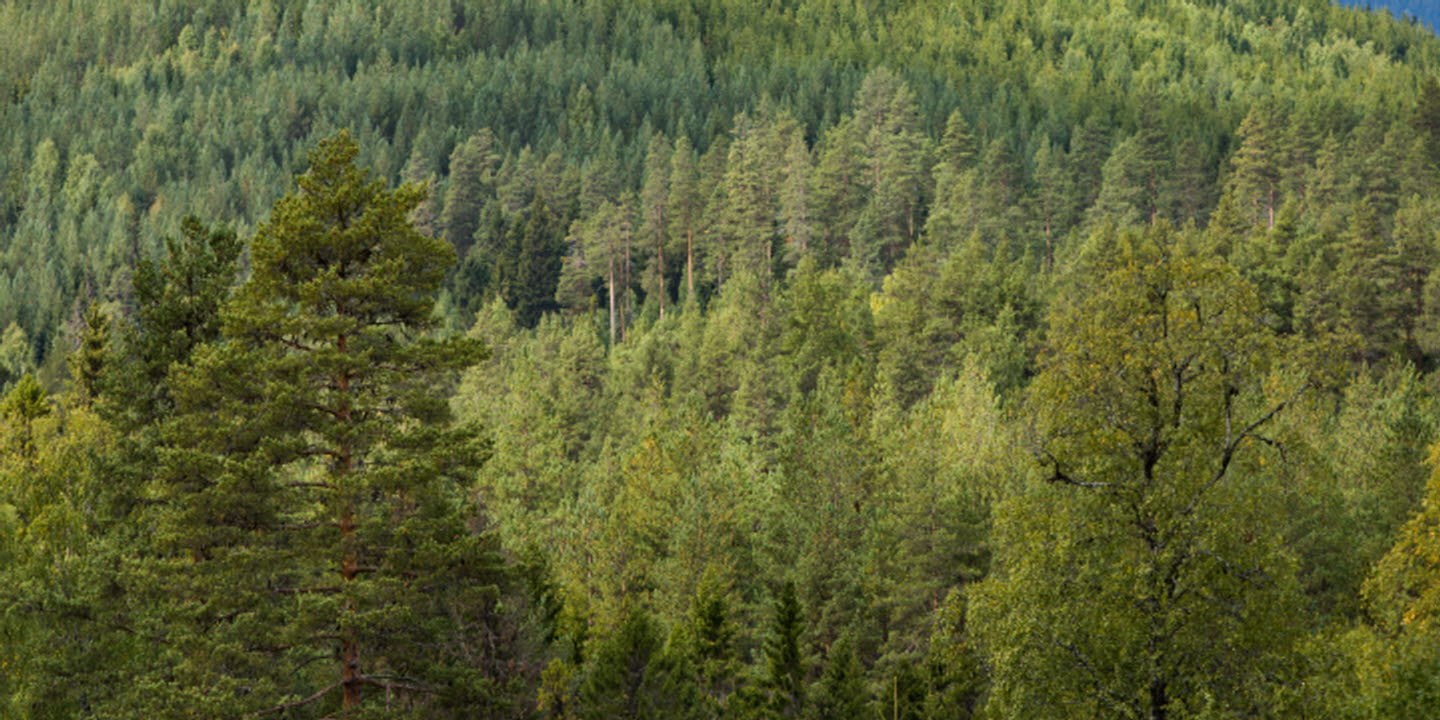 In our ecological landscape planning (ELP), we set aside conservation areas. By doing this we can preserve the plants and animals that live in the forest. 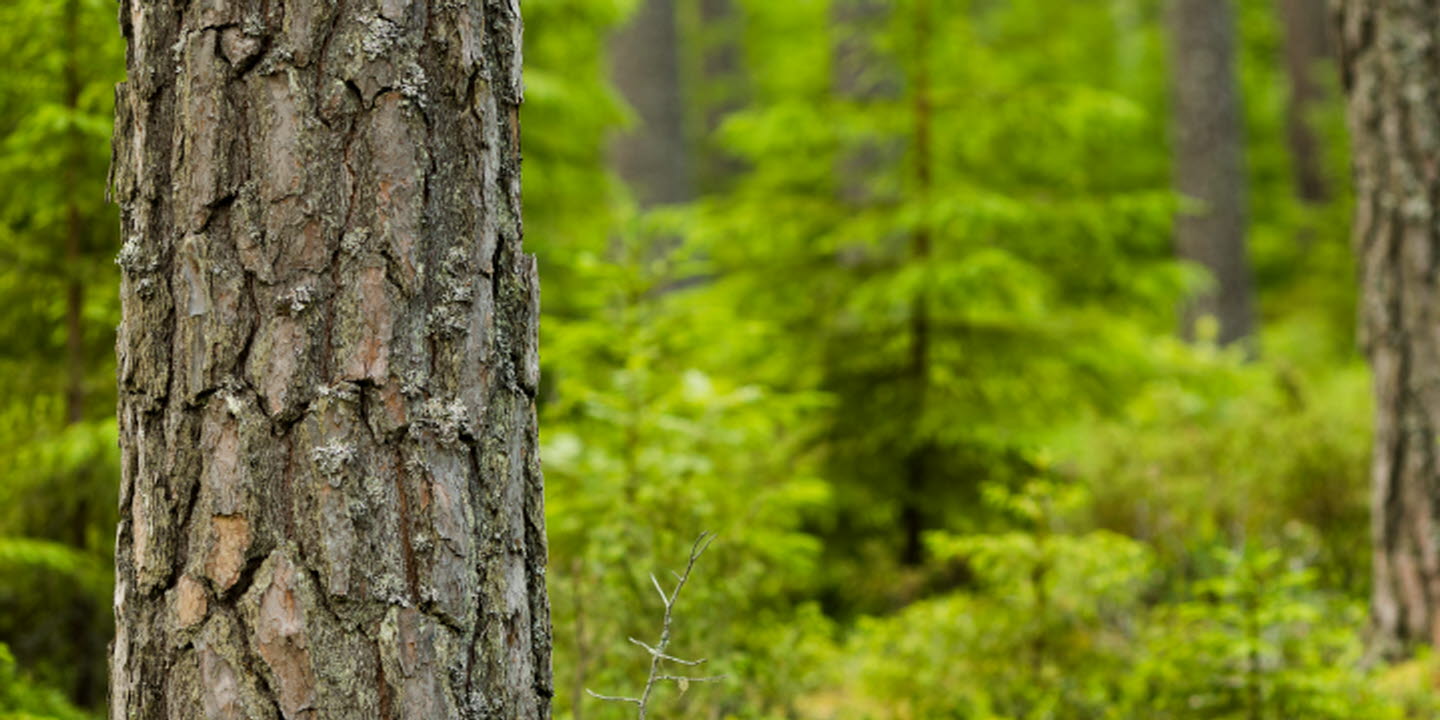 SCA's forest management is certified. This means that we comply with the guidelines for responsible forestry. 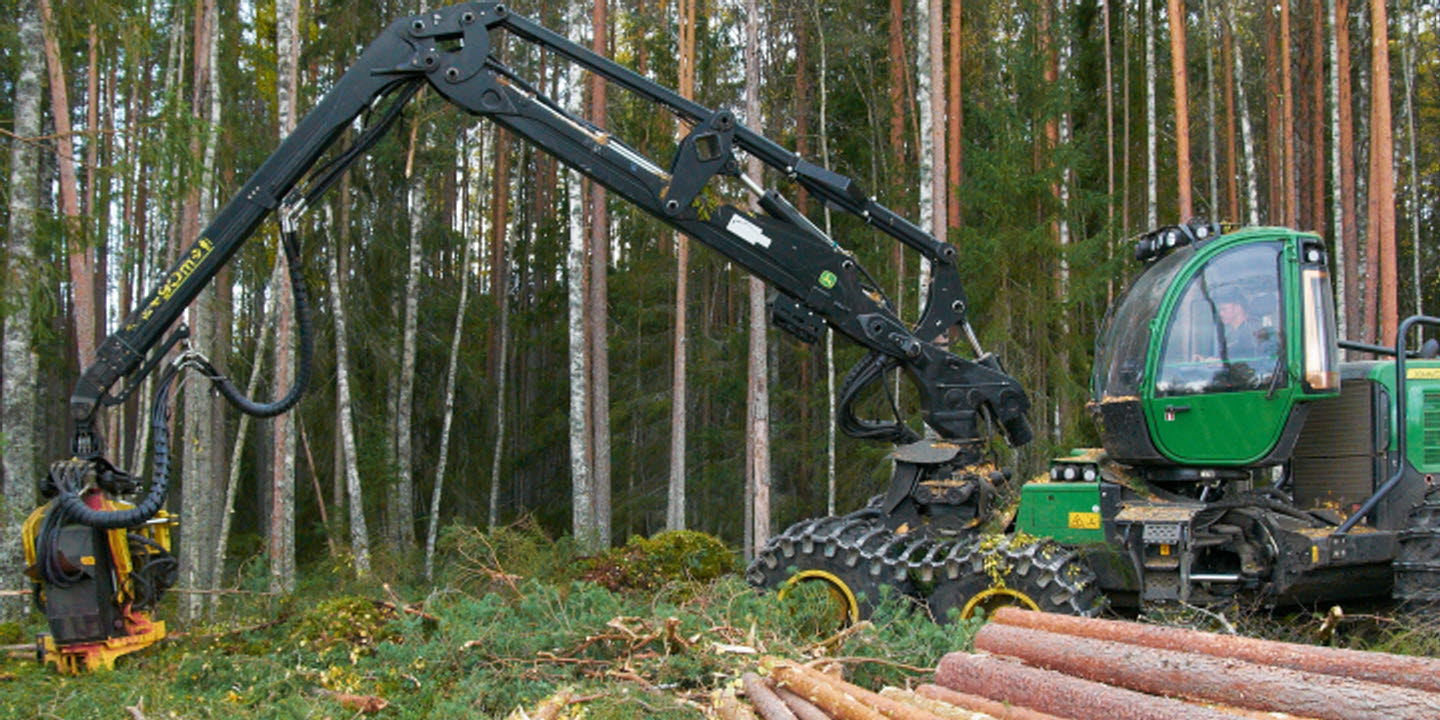 Our guidelines for the environmental work in SCA Skog and raw materials shows how we handle these issues. 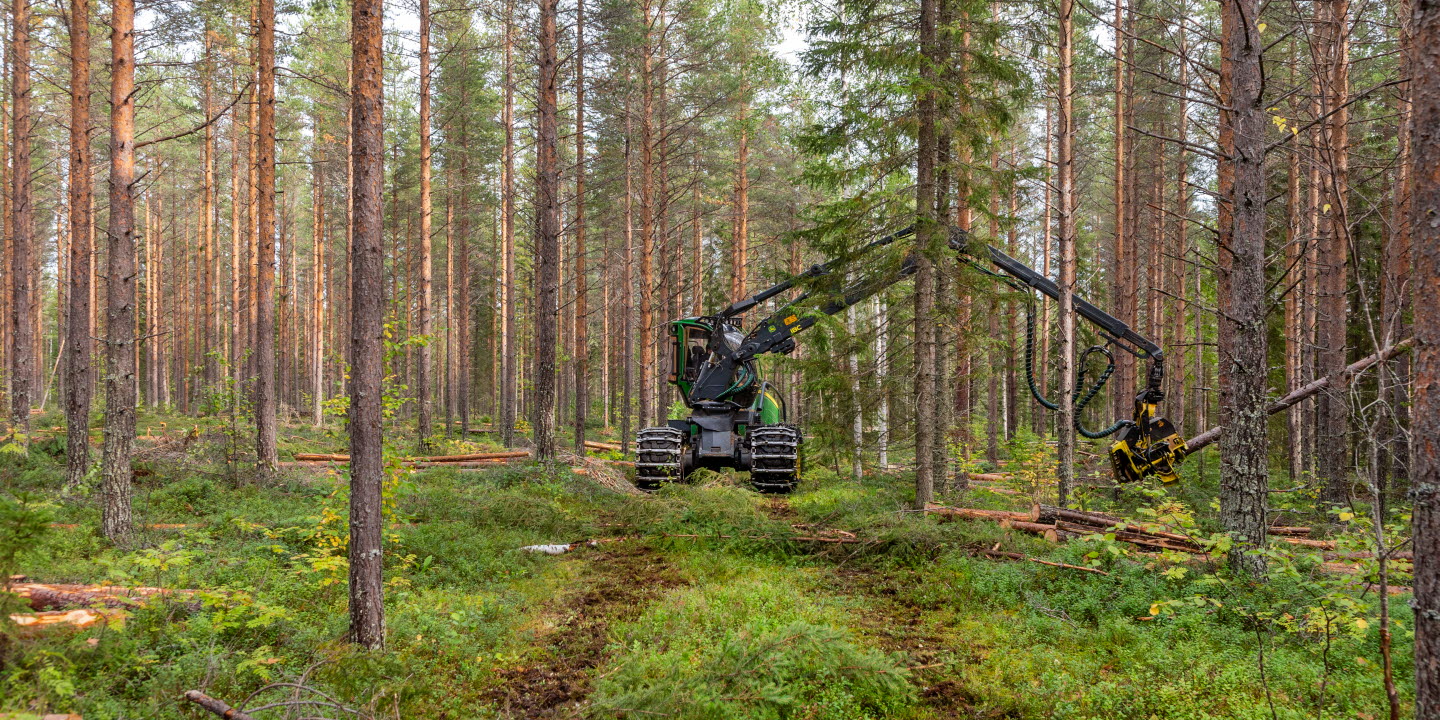 SCA’s sources for raw materials are a balance between purchases from other forest owners, imports, and forest raw materials from SCA’s forests. 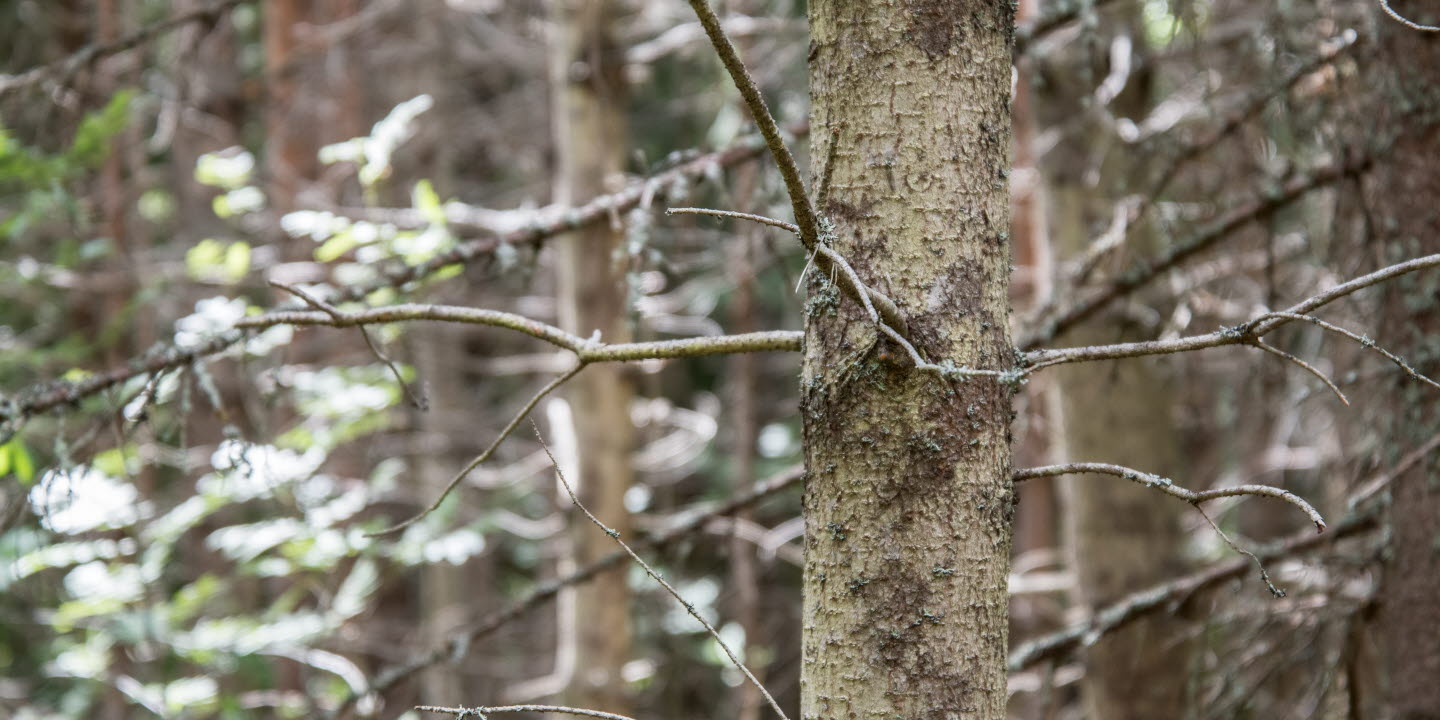 The contorta pine, Pinus contorta, is a Canadian tree species that grows 40% faster compared with Swedish pine on the same land. Learn about we are handling our contorta forests. 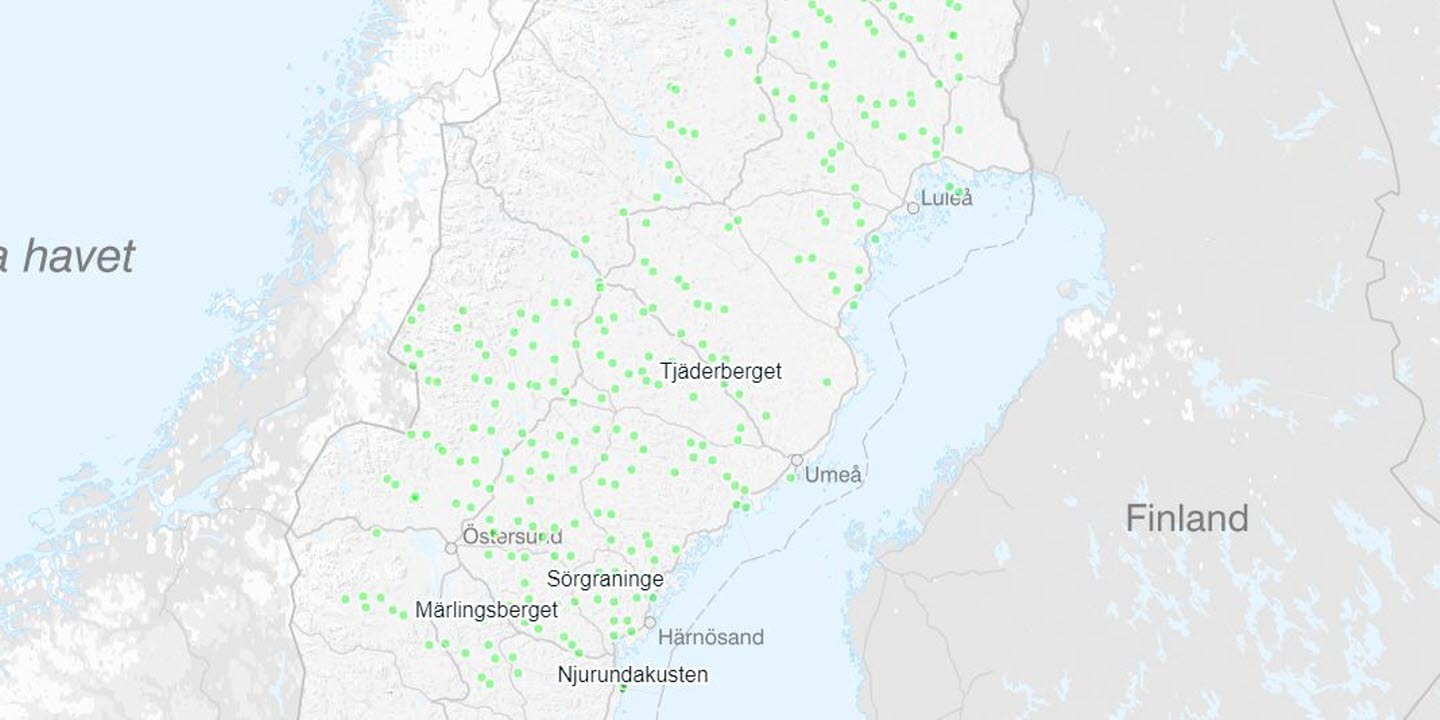 Our map allows you to see SCA’s entire land holdings in Sweden, including forest voluntarily set aside.

Controlled burning is one of the most effective nature conservation measures that we can perform. Also, today's forests do not burn as often as they used to do. That is because we fight the fires effectively and the forest structure and care makes it not as inflammable.

The Sami and reindeer herding

Consideration for the Sami people and reindeer husbandry

More open with nature conservation in our forestry

Greenpeace has on several occasions criticized SCA for not taking sufficient measures for preserving biodiversity and for concern for other stakeholders. At SCA’s Annual General Meeting on March 20, 2019, Greenpeace campaigner Lina Burnelius presented a letter to SCA with demands for increased transparency.

We publish here Greenpeace letter to SCA, presented at the Annual General Meeting 2019 in Sundsvall, and the answer that SCA has sent to Greenpeace.

Letter from Greenpeace
Answer from SCA to Greenpeace Nordic