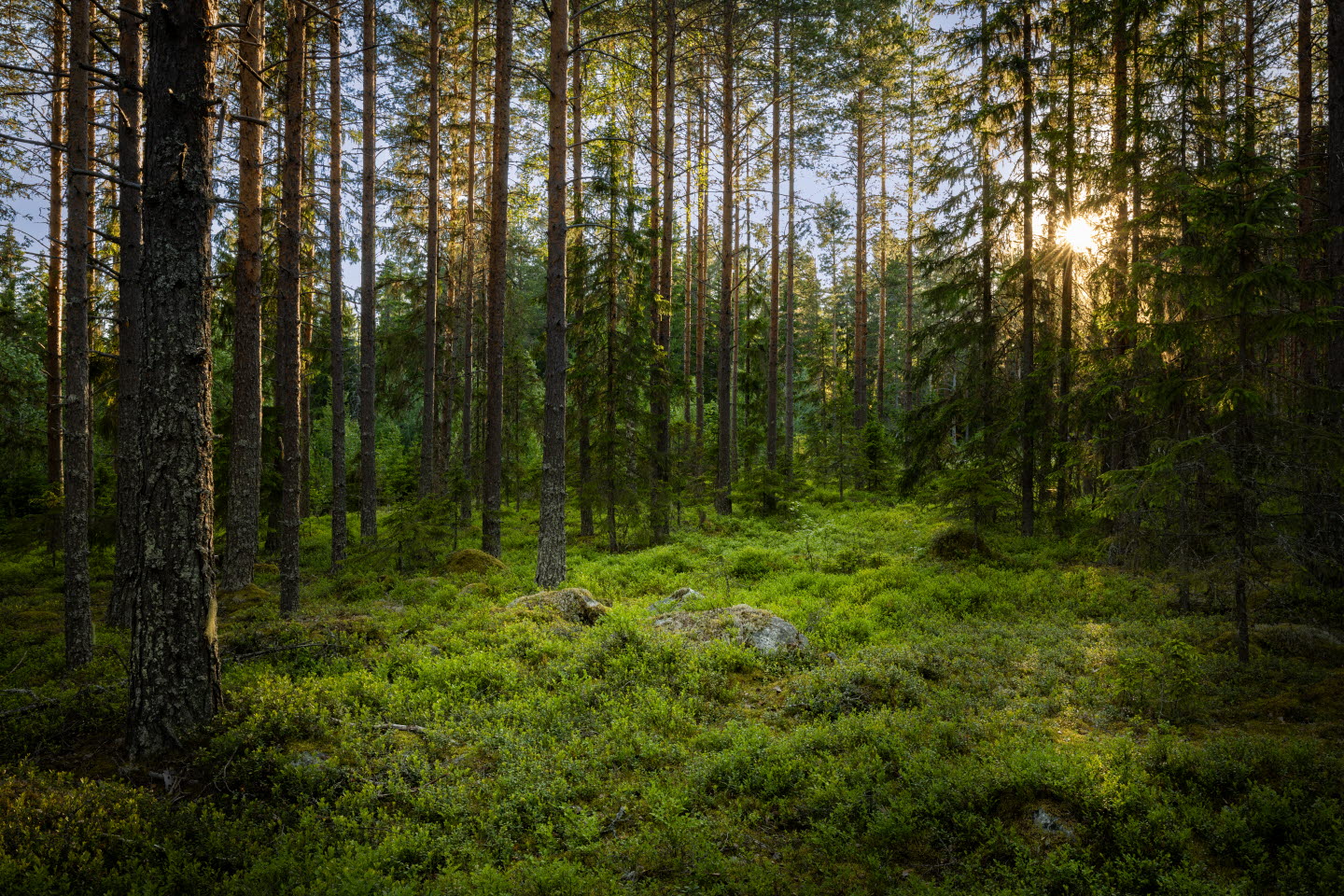 Forestry is vital for Sweden. Its central role in the national economy makes the industry a key part of national debate. However, the public conversation about forestry is all-too-often characterised by rash claims and unequivocal conclusions – which are often misleading and sometimes downright false.

Forestry, wildlife and biodiversity, hunting and recreation are all activities that are served by forests. Ola Kårén, Chief Forester at SCA, notes that this broad range of interests fuels ongoing debate about how best to use forests. Within the framework of that conversation, arguments are periodically put forward that are essentially myths. Below are four commonly occurring statements and explanations as to why these do not correspond well with reality.

The area of forests has thus practically doubled and continues to grow.

Similarly, we can see that the area of European forests has increased and today about 40 per cent of the continent’s land area is covered by forest, with Sweden and Finland among the countries with the largest proportion of forests to land area.

“For many years, forests have grown rapidly, especially in countries with more active forestry sectors, such as Sweden, that systematically plant significantly more trees than they fell. This is an extremely important component for the forestry industry to function in the long term,” explains Ola.

“Protecting forests from forestry saves the climate”
Forestry is in fact strongly climate-positive. The climate benefit of active forestry and forest products has increased by 46 per cent in the past 30 years.

The Swedish forestry industry creates an annual climate benefit that is twice as large as Sweden’s entire climate emissions.

Intensively farmed forests increase carbon storage, while forests that are not farmed as intensively have relatively unchanged carbon levels. In addition, increased growth provides more products with a high climate benefit by replacing climate-damaging products, such as when wood is used instead of concrete to build houses. 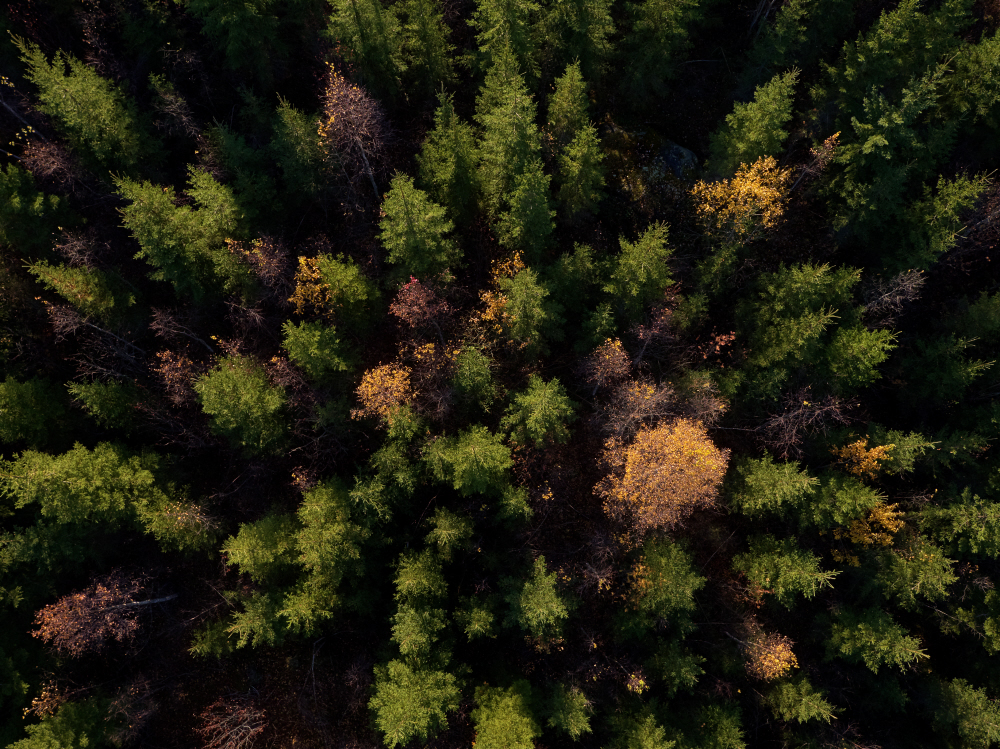 “Forestry results in monocultures”
The notion that forestry leads to a one-sided environment with a single type of forest vegetation is widely held. The truth is that about 70 per cent of Europe’s forests are mixed forests and the proportion of monocultures is steadily decreasing, albeit at a slow rate.

“In the past, there have been historical missteps of overly one-sided planting and clearing, something that has now changed, and the composition of forests has already started to become more mixed. Because forests are slow-growing, changes take place gradually in step with felling and replanting, so the trend towards more mixed forest will continue,” says Ola.

A study by the Swedish Environmental Protection Agency suggests that Sweden tops the list of European countries in terms of strict nature protection.

The Federation of Swedish Farmers has also analysed how things would look if Sweden calculated in a similar way to most other countries in Europe and found that around 58 per cent of the country would then be considered protected.

“It is problematic that these comparisons are so misleading, because Sweden is and must be good at protecting valuable natural environments. It is also worth pointing out that the focus on large areas is not necessarily relevant,” says Ola.

“The focus should be on being fool-proof, protecting the right habitats, and working actively to create the conditions for these environments to survive and hopefully develop. So, having such a one-sided focus on these areas creates challenges,” he adds.