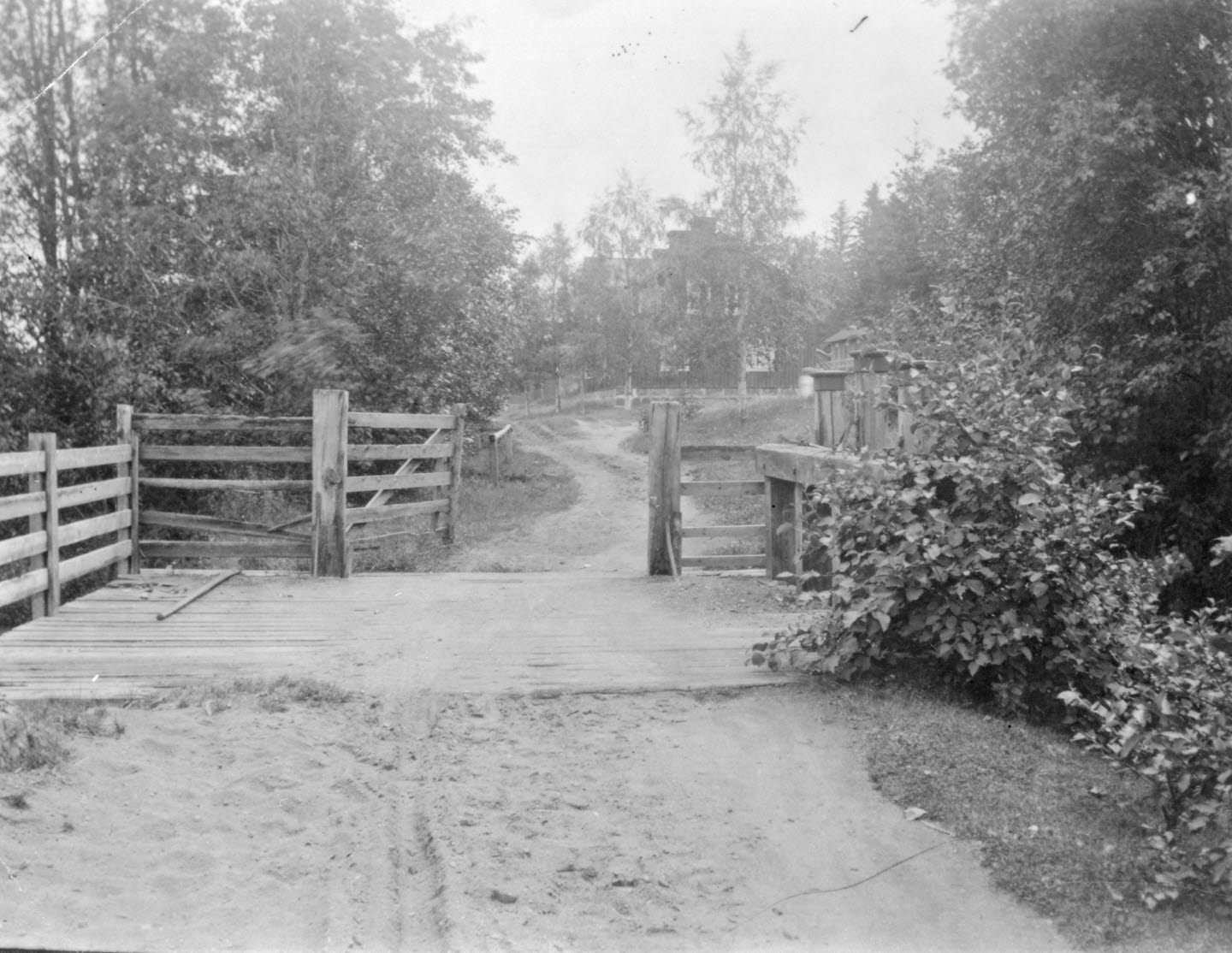 The year is 1673. Sweden was a great power and controlled the Baltic Sea. Sweden was one of the leading iron producers in the world, and iron was vital for Sweden and its economy. In 1750, iron accounted for 70% of all exports.

The iron ore mines in central Sweden were active but there was a problem – the forests had been cut down and there wasn’t enough fuelwood to make charcoal, which was essential for mining and iron smelting. In northern Sweden, which was sparsely populated at the time, there was plenty of forest and iron producers turned their gaze northwards.

The Crown (the name of the Swedish state at that time) was also eager to create jobs and local markets in northern Sweden. The Crown therefore granted privileges to encourage entrepreneurs to establish ironworks there. The works were exempted from taxation were entitled to use Crown forests for charcoal production. Nobleman Magnus Blix was granted a privilege to establish the Galtström Ironworks in 1673.

A number of ironworks were established in Medelpad and Ångermanland at the time, including the Lögdö, Galtström and Graninge works.

The conditions for iron smelting were good in Galtström due to the availability of fuelwood for charcoal-making and water power from the Armsjö River. The Galtström Ironworks were also granted a tax exemption for 12 years and permission to use the forests within a 20-km radius of the works.

Since more fuelwood was needed for iron smelting than iron ore, it was easier to transport the ore to Galtström than to transport the fuelwood to the mines and works in central Sweden. The original idea was to use mostly local iron ore, but the ironworks in Medelpad had recurring problems with shortages of local ore. Iron ore from the island of Alnön was tested, for example. The ore for Galtström was taken from the iron ore belt in the Bergslagen region of central Sweden. Most of the ore was transported from the Utö mine in Stockholm’s southern archipelago (Utö iron ore belt).

As early as the 18th century, the ironworks faced intense competition for raw materials from timber merchants and sawmill owners. The ironworks industry in Medelpad were gradually phased out towards the end of the 19th century. The large forest estates owned by the works made them attractive acquisition targets for the emerging forest industry.

Iron smelting continued in Galtström, with the exception of a few years, until the ironworks were closed down in 1916. In the years that followed, farming and forestry continued around Galtström until the early 1960s. Only forestry is conducted in the area now.

There was a water-powered sawmill at the works from the very beginning. Whatever it produced was originally used for the works’ own needs, but later on the produce was also sold externally. In 1919, the sawmill cut its last log.

In the 1860s a narrow-gauge railway was laid in Galtström for transport between the works and the ports of Prästviken and Utterviken. This railway is still in operation, and the steam locomotive Loke pulls carriages with visitors along the railway and through Galtström every summer.

Galtström has had many owners over the centuries but came into SCA’s hands via Sunds AB, which acquired the works in 1903. The Galtström Ironworks were officially designated a historic structure in 1995, and are owned and managed by SCA.