We are driven by the force of the forest

Services for you and your forest, buy seedlings and sell your wood

We produce refined and unrefined biofuel, and wood pellets

We handle your logistics across land and water

Here are the Interrim reports Pure pulp for a pure world

We will be more open with nature conservation in our forestry

Greenpeace has on several occasions criticized SCA for not taking sufficient measures for preserving biodiversity and for concern for other stakeholders. At SCA’s Annual General Meeting on March 20, Greenpeace campaigner Lina Burnelius presented a letter to SCA with demands for increased transparency.

SCA will on www.sca.com publish detailed geographic information on the company’s extensive set-asides of forests for biodiversity, to make it easier for everyone who wants to see the nature qualities that the company preserves in this way.

We publish here Greenpeace letter to SCA, presented at the Annual General Meeting in Sundsvall, and the answer that SCA has sent to Greenpeace.

Letter from Greenpeace
Answer from SCA to Greenpeace Nordic

SCA to increase pulp price by $40

SCA will increase the price on bleached sof…

This year’s sowing season has started at…

SCA’s seedling operation, NorrPlant. A total of 100 million seeds will be planted this year, and SCA’s seedlings account for approximately a quarter of all seedlings grown in Sweden.
2020-01-27

in northern Spain with another associated terminal, this time at the Port of Pasaia.
2020-01-23 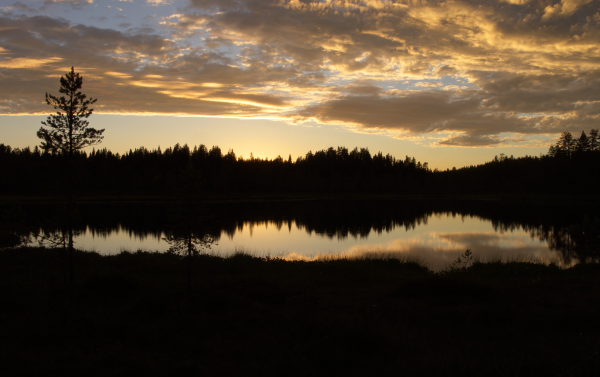 Pure pulp for a pure world

The tree and the human 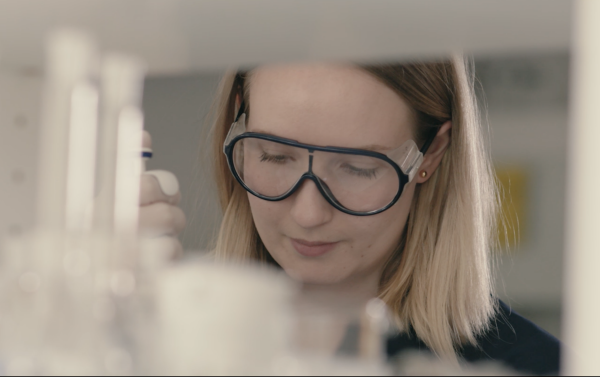 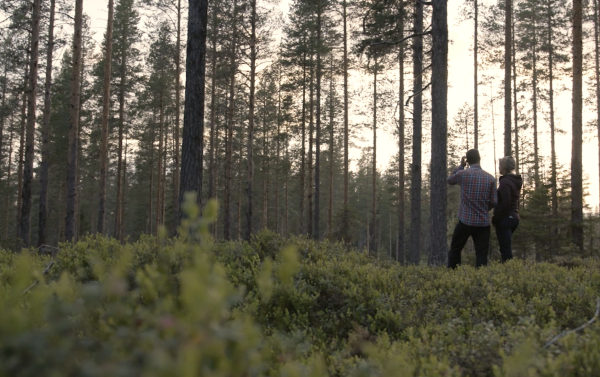 Limiting global warming is one of today's biggest challenges. As a forest company, we want to contribute and be part of the solution.

We produce 9 TWh of bioenergy per year, 8 TWh of which we use ourselves while 1 TWh is sold to large and small customers.

Through the use of innovative solutions, energy consumption for rail transportation has been reduced by 25 % per freight unit.

SCA shares are quoted and traded on Nasdaq Stockholm

SCA had approximately 100,000 shareholders as of December 31, 2018. Some 55% of the share capital is owned by Swedish investors and 45% by foreign investors. The US, Norway and the UK account for the highest percentage of shareholders registered outside Sweden.