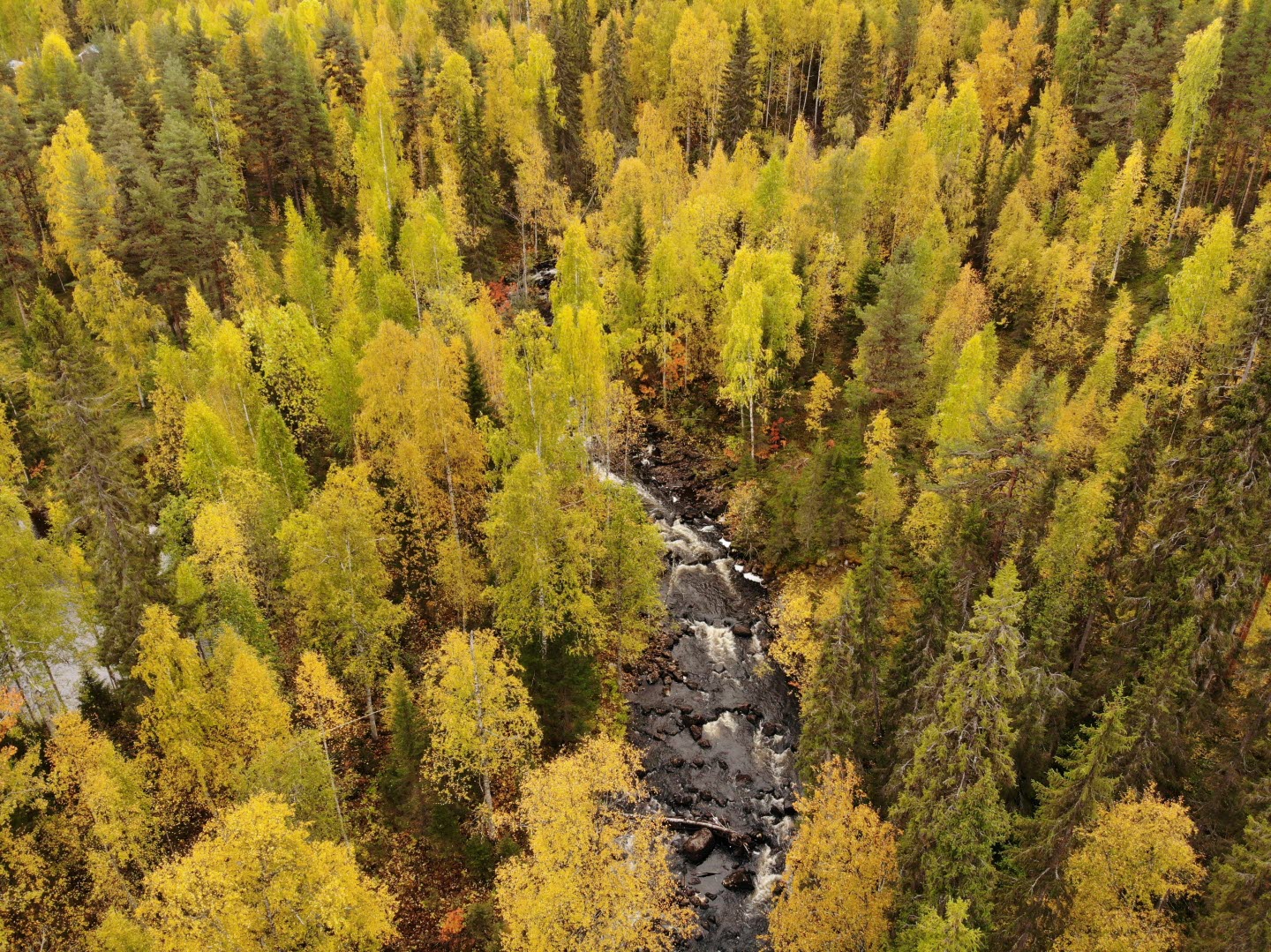 Nature conservation agreements, biotope protection areas and nature reserves are three forms of formal protection for high natural values. However, at least an equally important aspect of this protection is conducted entirely voluntarily, through forest owners themselves choosing to set aside or otherwise protect habitats in forests.

Sweden’s County Administrative Boards and the Swedish Forestry Agency represent the state in terms of selecting and formally protecting areas that are considered valuable in terms of biodiversity. In addition to formal protection, many forest owners also choose to protect and preserve valuable nature on a voluntary basis. SCA, which is Europe’s largest private forest owner, takes a wide range of active steps, including:

The above initiatives are regulated by legislation and by the FSC and PEFC voluntary forestry certifications. Under the auspices of certification efforts, SCA is actively working with a programme to improve the protection of 203 red-listed animal and plant species in its own forests. Based on the red list, (drawn up by Artdata Bank, Swedish University of Agricultural Sciences), the programme has identified 12 different habitats that are deemed to represent the requirements set by the 203 at-risk species.

“Just as in everything we do, we also want to have a high efficiency in the protection of biological diversity and then it is important to increase the precision. There is a whole range of nature conservation measures within tract farming. Valuable habitats can be protected through reserves, conservation management or good environmental consideration when felling. Valuable habitats can also be created by nature conservation burning or, for example, by creating dead wood,” says Ola Kårén, Chief Forester at SCA. 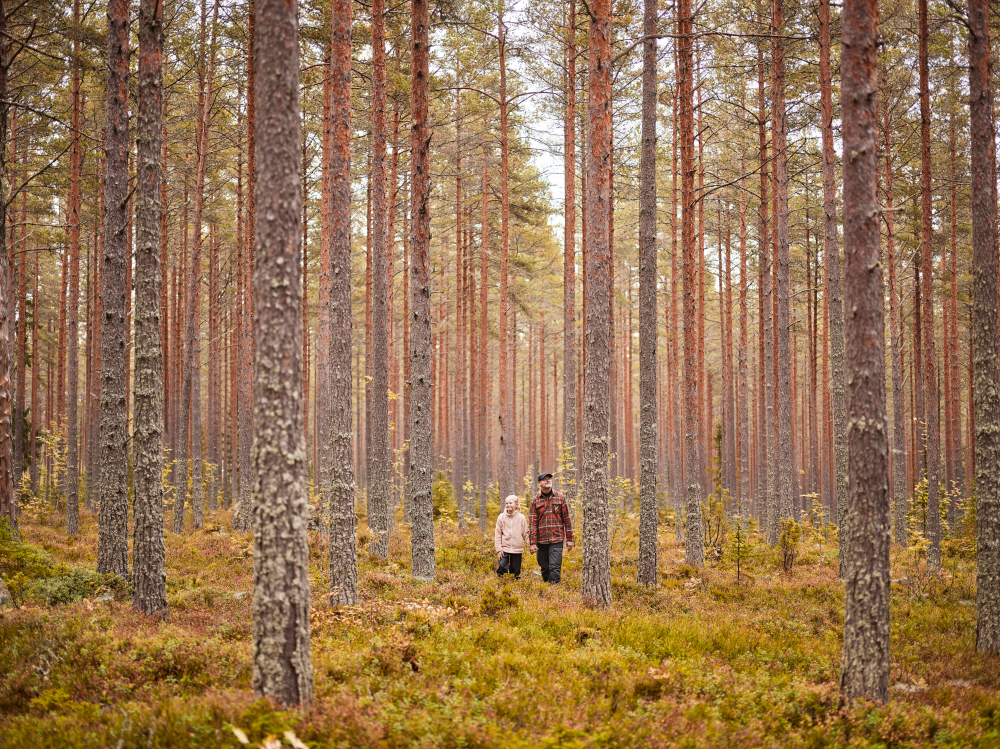 “Focusing more on relevant measures in habitats for species affected by forestry is better than simply setting aside forest land. By focusing on specific measures, you can take active responsibility for the forests that are most valuable for biological diversity,” says Ola.

Picture, top of the page: SCA has recently expanded protected forest areas with high natural values in the municipality of Jokkmokk.